The 1940s and 1950s saw humans venturing into higher altitude flight and deeper diving submarines - environments where the control of oxygen content became essential for long term survival. While oxygen could be used on these missions, there were no instruments available that could measure the amount of oxygen and other gases in present in the environment to know, before human symptoms emerged, if more or less oxygen was needed. The military began research programs to develop such instruments for their airplanes and submarines to improve the health of their service members.

1955: Notice from the Department of the Navy describing the need to continuously measure the air quality in submarines. 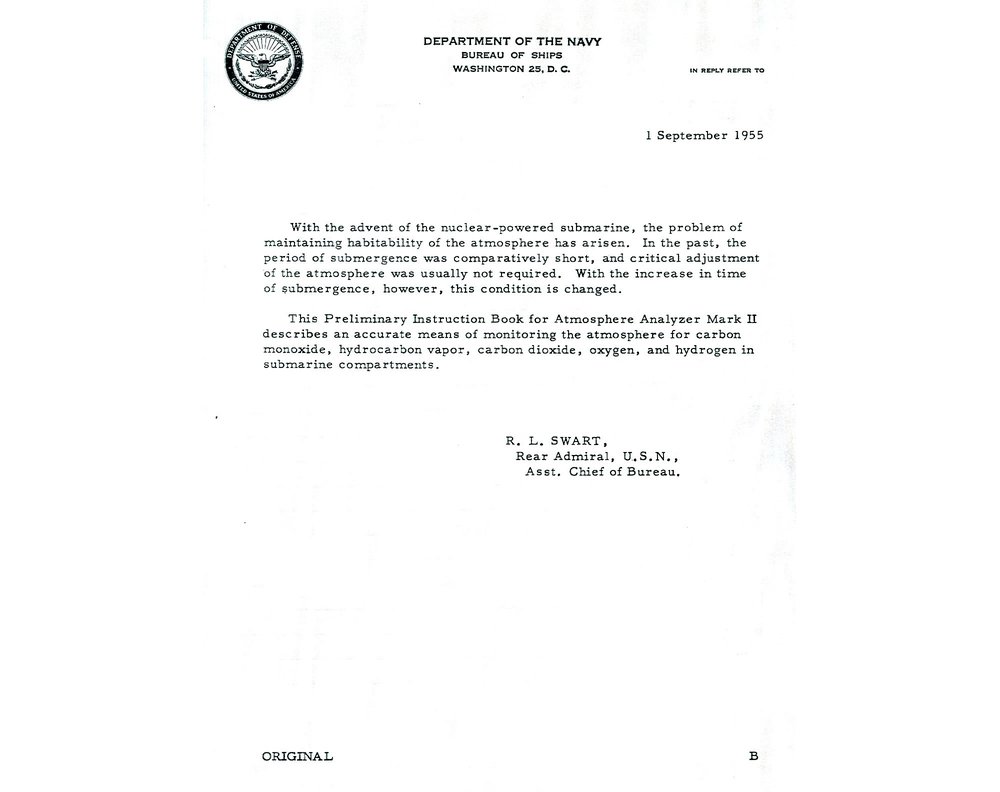 In response to the military requirements, Dr. Linus Pauling at Caltech devised a method to measure oxygen content in air that used the unique magnetic property of diatomic oxygen. Oxygen is one of a few gases that is attracted into a magnetic field, most other common gases are either unaffected by or repelled from magnetic fields. By passing air through a sample chamber that has a strong magnetic field across it, the oxygen will be pulled to one side of the chamber. This movement of the oxygen changes the pressure within the chamber that is proportional to the amount of oxygen present in the air sample, and this change in pressure can be directly measured.

Dr. Pauling and his research group built an initial prototype system and demonstrated the feasibility of this measurement concept, shown in the diagrams below.

The military tested the prototypes from Dr. Pauling's laboratory, but found that they were not robust or reliable enough for military missions. They turned to Dr. Arnold Beckman and asked if his company would be able to take the design and produce a rugged version.

Beckman Instruments began to manufacture the devices for the military for use in submarines and airplanes. The Beckman oxygen systems enabled the nuclear submarine the USS Nautilus to stay submerged for months at a time and safely transit under the polar ice cap, greatly expanding the reach and capability of the submarine fleet during World War II. Oxygen analyzers became standard equipment in military and NASA missions. 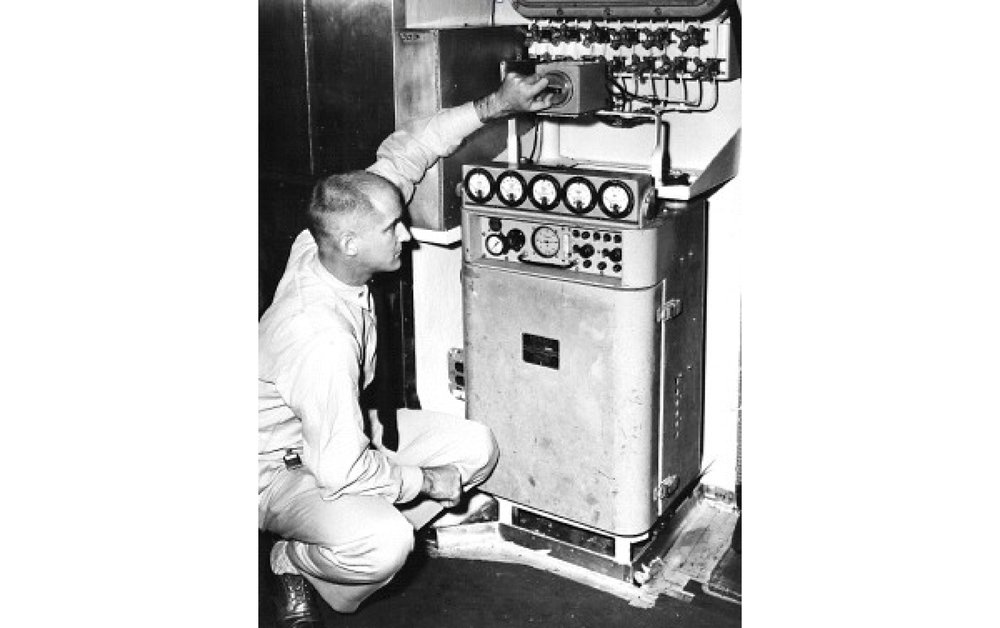 The Beckman oxygen analyzers also found an important application in hospitals. In the 1940s, many premature babies who spent long periods of time in hospital incubators were blind. Initially, doctors thought the blindness was caused by the premature birth, but a nurse at Johns Hopkins discovered that too high of an oxygen level in incubators was actually causing the blindness by impacting the development of the blood vessels in the eye.

Dr. Beckman supplied the first oxygen analyzers to be used by doctors to monitor the incubator environment and ensure the oxygen levels were appropriate for infant development. The incidence of blindness in premature babies declined dramatically as a result of this intervention.

Since this initial demonstration of monitoring oxygen levels in incubators, the utilization of oxygen monitors in health care settings has become routine. 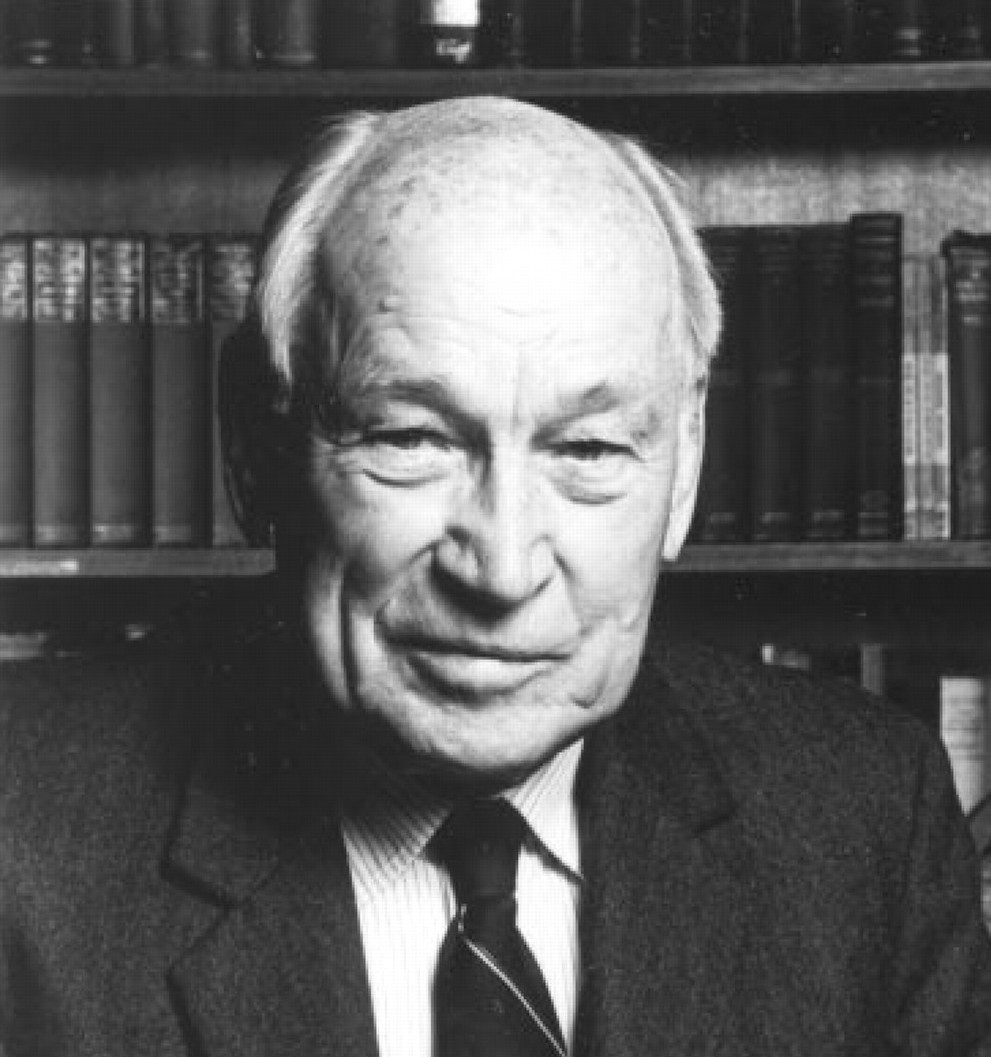 ““Our greatest reward was…the realization that this instrument helped to preserve eyesight for thousands who might otherwise be blind.””