What inspired you to apply for the Arnold O. Beckman Postdoctoral Fellowship?

My postdoctoral research involved integrating two fields in new ways and was therefore intrinsically high risk. The Beckman Foundation is known for supporting this type of research, and the A. O. Beckman Postdoctoral Fellowship gave me the freedom to pursue such risky projects. 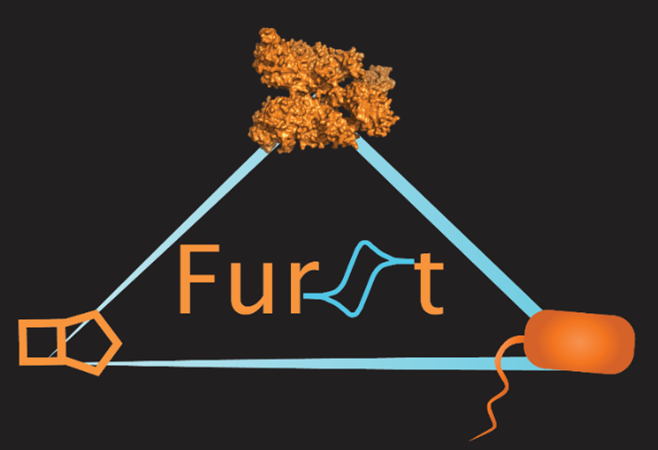 What was your research focused on? Please note any significant results.

My research focused on the combination of molecular bioengineering with electrochemistry to improve environmental remediation and clean energy technologies. I developed a disposable environmental sensor using a novel strategy involving engineered bacteria to detect a conformational change in a human hormone receptor upon pollutant binding. This sensor yielded parts-per-billion detection limits from crude polluted samples. Because the sensor is based on binding to a human protein, it reports on the biological activity of contaminated samples rather than the concentration of specific chemicals. This has enabled the monitoring of samples containing multiple or unknown pollutants, including contaminants that leech from plastic baby bottles.

I then developed a unique method to immobilize electron–transfer-proficient cells and improve microbial fuel cells. These cells are capable of simultaneously degrading organic contaminants in water and generating current. However, to-date they have had limited applications because their biofilms take several days to form and yield highly irreproducible currents. By using the inherent self-recognition properties of DNA, I was able to “Velcro” these cells to an electrode surface, generating current much faster and more reproducibly than had been previously accomplished.

Did your AOB Postdoc research lead to unexpected findings?

The ability of DNA to serve as “Velcro” to tether cells to surfaces onto which they would normally not adhere was surprising, but what was more surprising was that the DNA used to immobilize the cells also seemed to be serving as a wire to conduct current between the cells and the electrode!

How did the experience change your thinking about science and conducting research?

The A. O. Beckman Postdoctoral Fellowship enabled me to pursue high-risk scientific questions and develop innovative technologies based on the findings. This experience has reinforced the importance of tackling big problems using creative strategies. The experience also gave me the freedom to mentor undergraduate students and establish collaborations that have continued into my independent career.

What effect did the AOB Postdoctoral Fellowship have on your career?

The Fellowship allowed me the freedom and independence to pursue research questions that were both risky and outside of the expertise of my postdoctoral mentor. I had the opportunity to explore new scientific fields and engineer novel technologies that have formed the basis of my independent career as a faculty member at MIT. Because of the fellowship, I was able to be creative in a way that would not have otherwise been possible. Additionally, the network of Beckman awardees and programming at the annual conference has been invaluable for my development as a researcher and mentor.

Do you have any advice for our current Beckman Awardees? 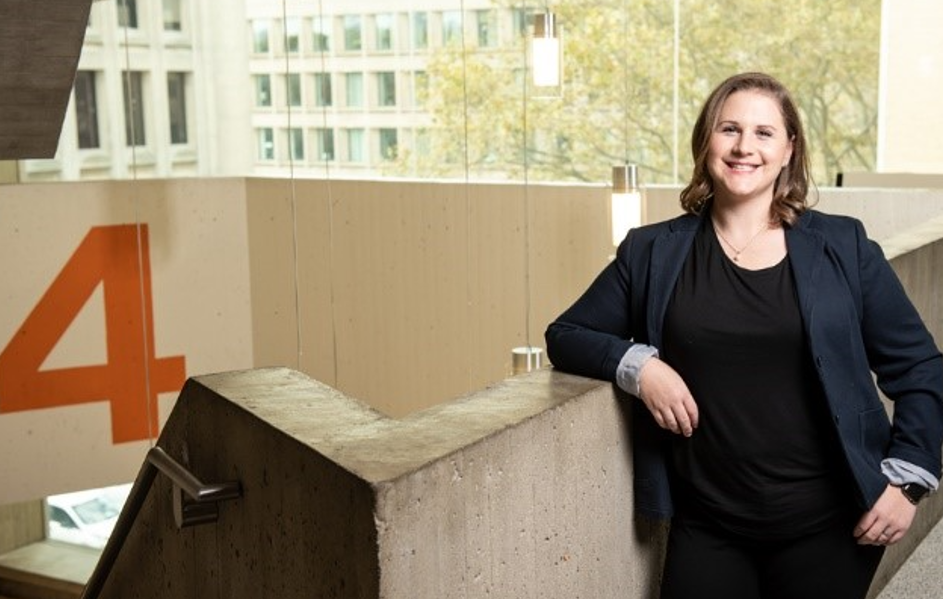