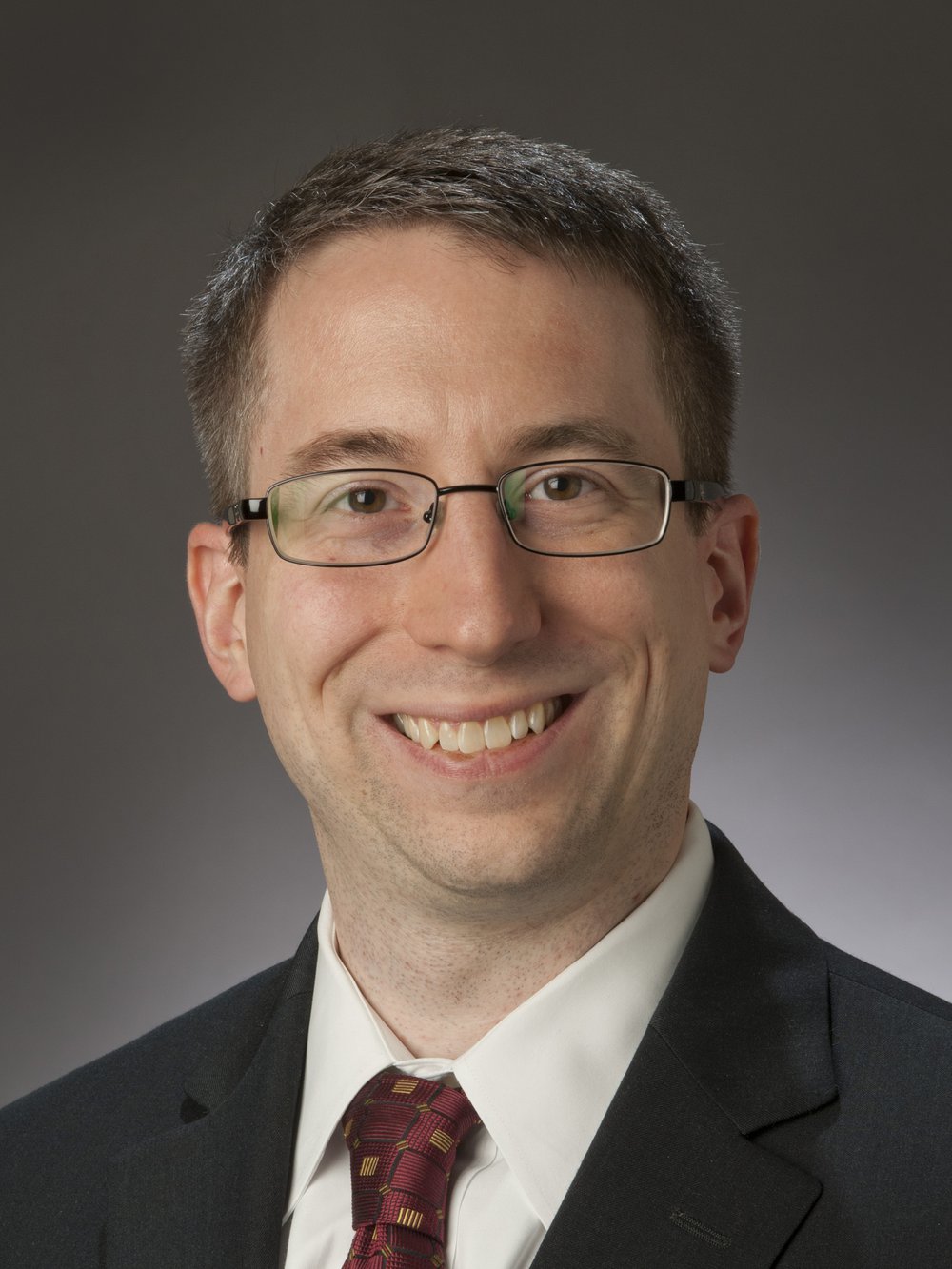 AMBF: Prior to college, were you curious about a career in science?

JS: I was always very interested in science.  I remember being in the second grade and dreaming of becoming a “space scientist,” of course not understanding much about science at all.  In the sixth grade, I thought I wanted to design cars as an engineer and then later became interested in ornithology.  All throughout high school, my focus was to go to medical school after college.  In college, my interests became increasingly molecular, and I also started working in laboratories, first a neurobiology lab and then a biophysics lab.  Through my laboratory experience, I fell in love with research and decided to earn a Ph.D.

AMBF: What exposure did you have to knowing what research in a laboratory would be like?

JS: Prior to college, I had no exposure to laboratory research.  I grew up in a small town that was not very close to any major research institution.  One reason I chose to attend Northwestern University was that I wanted to attend a research university and to gain experience in the laboratory that such a university could offer.

AMBF: When you heard about the Beckman Scholar opportunity, what inspired you to apply?

JS: For my first summer in the biophysics lab, I secured independent funding through a separate scholarship program to support myself.  Successfully competed for that funding inspired me to apply for the Beckman Scholars program.

AMBF: What was your research focused on? What were the results?

My work was published as part of the following article in a Nature journal:

AMBF: What was the most memorable part about working with your mentor or working in the laboratory?

JS: Building a body of scientific knowledge was one of the most memorable and satisfying aspects of working in the laboratory.  In a sense, that body of knowledge is your own – and your contribution to the pursuit of knowledge in the scientific enterprise.

AMBF: How did the experience change your thinking about science and conducting research?

AMBF: Where did you go after graduation and where are you now?

JS: After college, I earned a Ph.D. in molecular biophysics from The Johns Hopkins University School of Medicine.  As my interests grew increasingly molecular, they also were very multidisciplinary.  A degree in molecular biophysics suits this well, as it cuts across several disciplines, including chemistry, biology, physics, computer science, and mathematics.

After graduate school, I began working for a law firm.  Patent law has complex intellectual challenges that are multidisciplinary in nature, residing at the interface of science and the law.  Therefore, entering patent law was a natural progression in expanding my multidisciplinary background.

I earned my registration to practice in patent matters before the U.S. Patent and Trademark Office as a patent agent and earned my J.D. from Fordham University School of Law, attending classes part-time as an evening student while working full-time at law firms.  I am now a registered patent attorney and member at Leydig, Voit & Mayer, Ltd. in Chicago.

JS: I do not conduct scientific research, although I work with researchers at the forefront of scientific discovery.  My scientific background, including my research experience, allows me to translate their scientific discoveries into intellectual property rights that make their discoveries valued by others in order to make them more widely available through commercialization.  Dr. Beckman understood this value, having been named as an inventor on 14 patents, including, in particular, U.S. Patent No. 2,058,761, entitled “Apparatus for Testing Acidity” and directed to his groundbreaking pH meter.  At the time already an accomplished scientist, Dr. Beckman’s careers as an entrepreneur, businessman, and philanthropist were launched by this patented technology.

As Dr. Beckman stated, “There is no satisfactory substitute for excellence,” instilling this virtue in the Beckman Foundation and the Beckman Scholars program.  There is no substitute for having individuals with a deep understanding of scientific principles in all fields of endeavor, such that those fields can realize benefits that they otherwise would not.

AMBF: What effect did the Beckman Scholar experience have on your career?

JS: From recognition by academic scientists to scientists in industry and law, the experience has been nothing but positive.  As a Beckman Scholar, I gained invaluable experience with scientific research, further reinforced by my Ph.D. research, and for which I continue to draw upon every day in working with complex biotechnology, pharmaceutical, and chemical inventions.

AMBF: Do you have any advice for undergraduates considering a research career?

JS: Gaining laboratory research experience is invaluable for a research career and will foster critical and analytical thinking.  In addition, the excitement of scientific discovery in the building of your own body of knowledge is extremely fulfilling.  This excitement permeates to other fields, ones that can further the benefit of science – be it law, business, policymaking, communications, teaching, and others.  Be open-minded in interpreting all research results, as well as in considering all opportunities that may present themselves throughout your career.  Individuals with deep scientific knowledge and training are needed in all fields.  Dr. Beckman embodied this by using his scientific background to become a successful entrepreneur, businessman, and philanthropist, thereby benefiting many others, including the Beckman Scholars.

AMBF: Did you meet Dr. Beckman in person, and if so, what was most memorable about meeting him?

JS: I was honored to meet Dr. Beckman in 1999 during the inaugural Beckman Scholars Symposium.  He was introduced to all of the Scholars.  Assisted by a wheelchair and visibly tired from the long day, I remember him still being engaged and genuinely interested in meeting with each of us.  After meeting him, I admired how he had maintained such enthusiasm for science, and in particular for the people involved with science, throughout his entire career.

JS: I congratulate the Beckman Foundation on the 20th anniversary of the Beckman Scholars program and am proud to have been in its inaugural class.