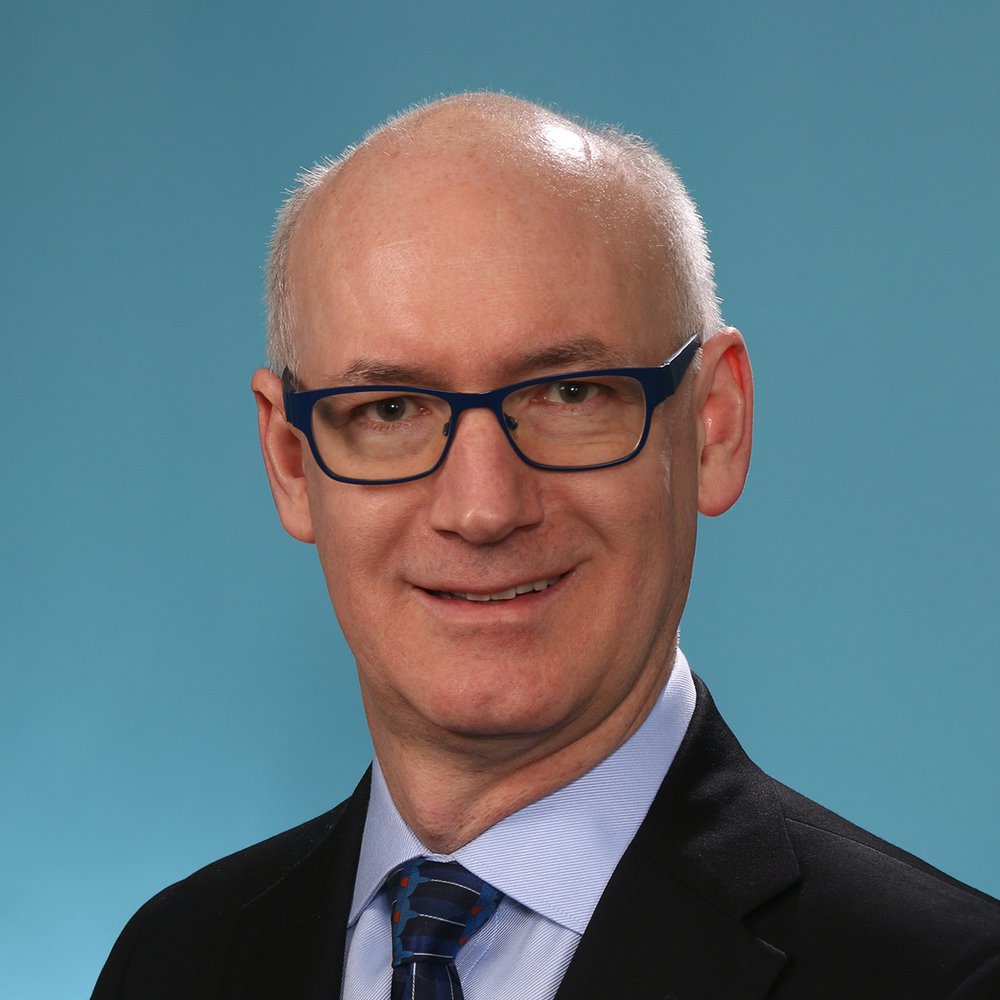 AMBF: When you heard about the Beckman Young Investigator opportunity, what inspired you to apply?

DP: During my post-doc the lab had invented a new microscopy approach based on two-photon excitation, and I was working on developing it for biological experiments. The BYI call explicitly highlighted new instrumentation as a focus, while other young investigator awards tended to focus on novel biological hypotheses (which I didn’t have at the time).To me, it was a perfect fit, and I assume that the review committee must have agreed.

AMBF: What was your research focused on? What were the results?

DP: My initial work was on optimizing the two-photon excitation microscope for live cell and tissue imaging. This meant new scanners to go faster, new detectors to keep the light levels as low as possible, and new ways to keep cells and tissues alive on the stage. We made a lot of progress in each of these areas, although to this day, new technologies keep coming out that make things even better for our experiments. This was all before the cloning of GFP, so live cell imaging was not so common, but the good thing was that we were perfectly positioned to leverage GFP to learn about biological mechanisms.

AMBF: What effect did being named a Beckman Young Investigator have on your career?

DP: I think it is fair to say the BYI made the difference between where I am now as an established scientist and perhaps not making it past Assistant Professor. I was making the transition from physics to biomedical research, and I had never been in a lab that had an NIH R01 grant (which is the bread and butter for biomedical researchers).The BYI bought me the time to develop a research program in a new area, biophysics of hormone secretion from the islet of Langerhans, which required publishing and establishing a reputation in the new field. This took longer than most research institutions are willing to wait for an unfunded investigator. The distinction and prestige of the BYI (not to mention the research funding) gave me the freedom to move forward with the research I wanted to do without too much pressure from above – Assistant Professors put enough pressure on themselves!

AMBF: Do you have any advice for PI’s thinking about applying?

DP: Yes, but this comes mainly from the years of reviewing BYI applications. First thing is that they should think outside the box – be bold and give us your best ideas. In many ways, the crazier the better. Crazy is good, but not impossible. Second think broadly about impact. The project you can do during a short time as a BYI has to be focused, but if you can show it works think broadly about what the impact can be. It can’t be all hyperbole, but no hyperbole leaves it up to the reviewer’s imagination, which might not put your proposal in its best light. Finally, just apply but take the initial short application very seriously. The BYI is one of the few young investigator programs that is open to everyone (not limited to one per school, etc.), which gives it a special character. The initial submission is brief, but you must communicate the innovation and impact. Refine your idea until you can sell these two aspects in the short document.

AMBF: What was the most memorable part about being awarded as a Beckman Young Investigator? Did you have the chance to meet Dr. Beckman?

DP: The most memorable thing was receiving the first year check in the regular mail. I very much enjoyed the annual meetings, the science and intellectual atmosphere was always wonderful. I met a couple of fellow BYIs that I still interact with to this day, and spent hours talking with many others that have gone on to be stars in their fields. Dr. Beckman was always there during my time as a BYI, and a couple of stories stand out. My first year, the new BYIs were all meeting Dr. Beckman, and the colleague in front of me said to him, “Thank you so much for this award, it is making a huge difference in my lab” to which Dr. Beckman responded, “Oh no, thank YOU! It is getting so hard to find good ways to spend my money”. Of course, I was planning to say thank you as well, but after that I am pretty sure I just giggled through the whole thing. During dinner one year, I was sitting at a table with Paul Berg. Each table was buzzing with its own conversation, but as occasionally happens, the whole room simultaneously went silent just as from the next table, Dr. Beckman said, “. . .and I still have all my original teeth”. We all wanted to know the secret to that!

DP: The importance of awards to young people for innovative cannot be overstated. I know that Dr. Beckman saw that when he started the BYI program (because he told us so).He and his wife were so genuine when they greeted us. The tone at the top that they set filtered down to everyone involved, the advisors (including Nobel Prize winners) treated us like peers and expected nothing but excellence in return. I think that sums up Arnold and Mabel Beckman, and perhaps learning that lesson was worth more than the funding.