Dr. Scott A. Strobel, formerly a member of the Beckman Foundation Scientific Advisory Council, has been named as the next Provost for Yale University.

The university's announcement shares that as both an educator and researcher, Strobel has "led a number of major Yale initiatives over the past two decades." As Provost, he will be the university's chief academic and budgetary officer. 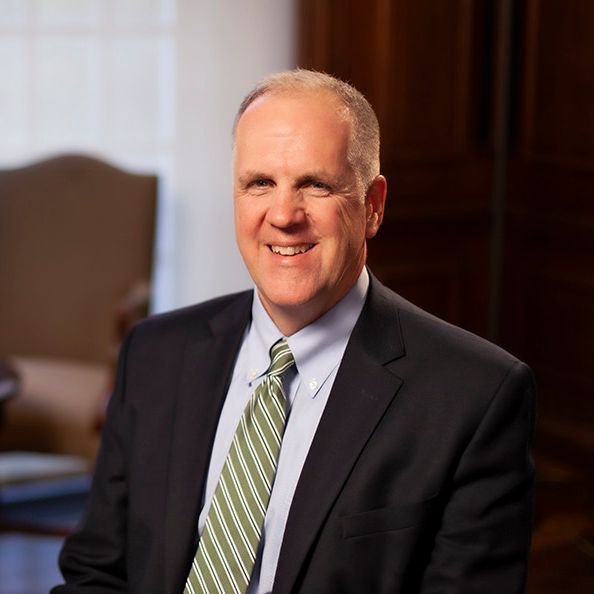