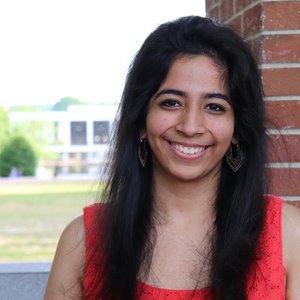 Cryptococcus neoformans, an opportunistic fungal pathogen, is the leading cause of fungal meningitis, with nearly one million cases per year and roughly 190,000 deaths. Invasive fungal exposure is still a major problem in regions where HIV prevalence is high and treatment is limited. More research is needed to elucidate the progression of C. neoformans infection in order to determine better targets for treatment. Acetyl-CoA is a critical component of the cellular and biosynthetic pathways that are essential for virulence in Cryptococcus. Mutants in pathways in generating acetyl-CoA display reduced virulence. For many of its biological functions, acetyl-CoA is required by pathways in the mitochondrion. Due to its amphiphilic nature, acetyl-CoA cannot diffuse across membranes and must be transported into the mitochondria. The carnitine shuttle is one mechanism through which this can occur and is mediated by a carnitine acetyltransferase (Cat). Thus, the focus of this project is to investigate the role of the carnitine shuttle in the virulence of C. neoformans. Three Cat gene sequences (CNAG_00537, CNAG_05042, and CNAG_06551) have been identified, but their roles in virulence have not been determined. Two gene knockouts mutants of CNAG_00537 and CNAG_06551 were obtained and characterization has commenced. Neither knockout can grow on acetate as a carbon source. Preliminary results indicate both gene knockouts have reduced survival in the macrophage, suggesting a role in virulence for both Cat enzymes. This result will be confirmed and the susceptibility of each mutant to reactive oxygen species and nitrosative stress by nitrous oxide will be examined. Using CRISPR-Cas9 gene editing, construction of a gene knockout for CNAG_05042 has started. Part of this project is to complete its construction. The localization of each of the Cat enzymes will be determined and their role in Cryptococcus virulence established.